More than 20 TB/s across the world

Today, OVH is the N1 hosting provider in Europe and the N3 hosting provider in the world.
30 data centers (2020).
It offers 20 Tb / s of network bandwidth. OVH is one of the few providers that have deployed, managed and maintained their own fiber network, and offer impeccable service quality to their customers regardless of their location. BitWeb is a reseller of OVH services.
To ensure high speed, high channel quality, and low latency, OVH has opted to deploy its own global fiber network. The network is managed using high-density wavelength multiplexing devices and is currently being converted to 100 GB technology, which will provide a total bandwidth of 20 Tb / s on the Internet.

At your disposal more than 400 IPv4 networks. 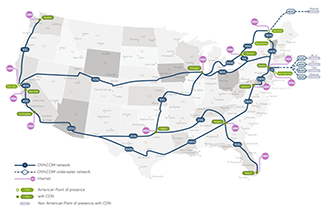 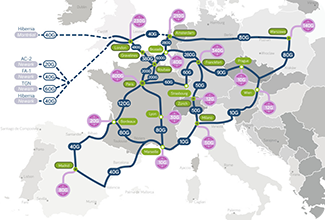 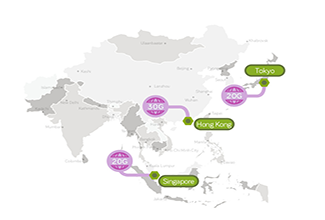 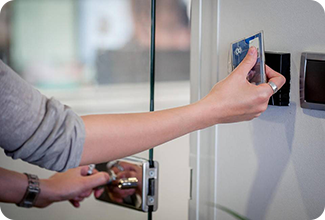 Access control and monitoring in the OVH is ensured by the introduction of a strict security regime. Each employee receives a badge with a radio frequency tag, which is also an access restriction for them. The access rights of employees are periodically reviewed in accordance with their responsibilities. Entering the premises, before passing through the checkpoint, employees must hand in their badges for verification. 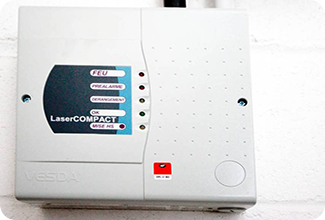 Each room of the data center is equipped with a fire alarm and fire extinguishing system, as well as emergency exits. OVH complies with the requirements of the APSAD R4 regulations for the installation of mobile and portable fire extinguishers, and has also passed the N4 certification for all its data centers. 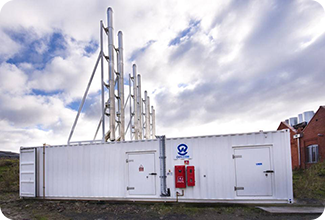 The power supply of OVH data centers is provided by two separate sources of electricity, in addition, they are equipped with uninterruptible power supplies. Electricity generators have an initial battery life of 48 hours, which allows you to counteract any power outages. 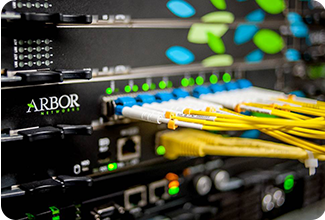 All virtual and dedicated server services include protection against DDoS attacks. In the data centers located in the cities of Roubaud, Strasbourg, Gravlin and Boarnoa, four anti-DDoS infrastructures with a bandwidth of 160 Gb/s were deployed. Thus, OVH is able to withstand round-the-clock attacks at speeds up to 640 Gb/s. More detailed 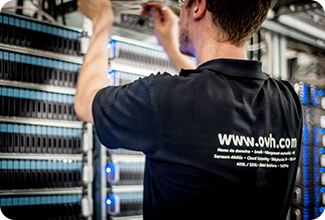 OVH has been designing and building its own data centers since 2003. Continuous R & D is underway to simplify server installation and maintenance, as well as to allow for quick intervention – no false ceilings or awkward blocks... Innovations are constantly being introduced, in particular, to improve the cooling and ventilation technology, the development and installation of internal water and air cooling systems is being carried out. High-quality equipment is regularly updated and replaced. 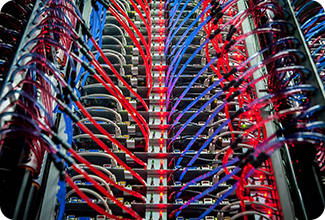 One of the key elements of OVH's energy efficiency strategy is the industrial deployment of liquid cooling systems. The liquid is transferred using heat exchangers located on processors and other components that emit a large amount of heat. 70% of the heat radiated by the server in this way goes into the liquid, which has a much greater thermal conductivity than air.